Is It Permissible For A Muslim To Go Into A Church? 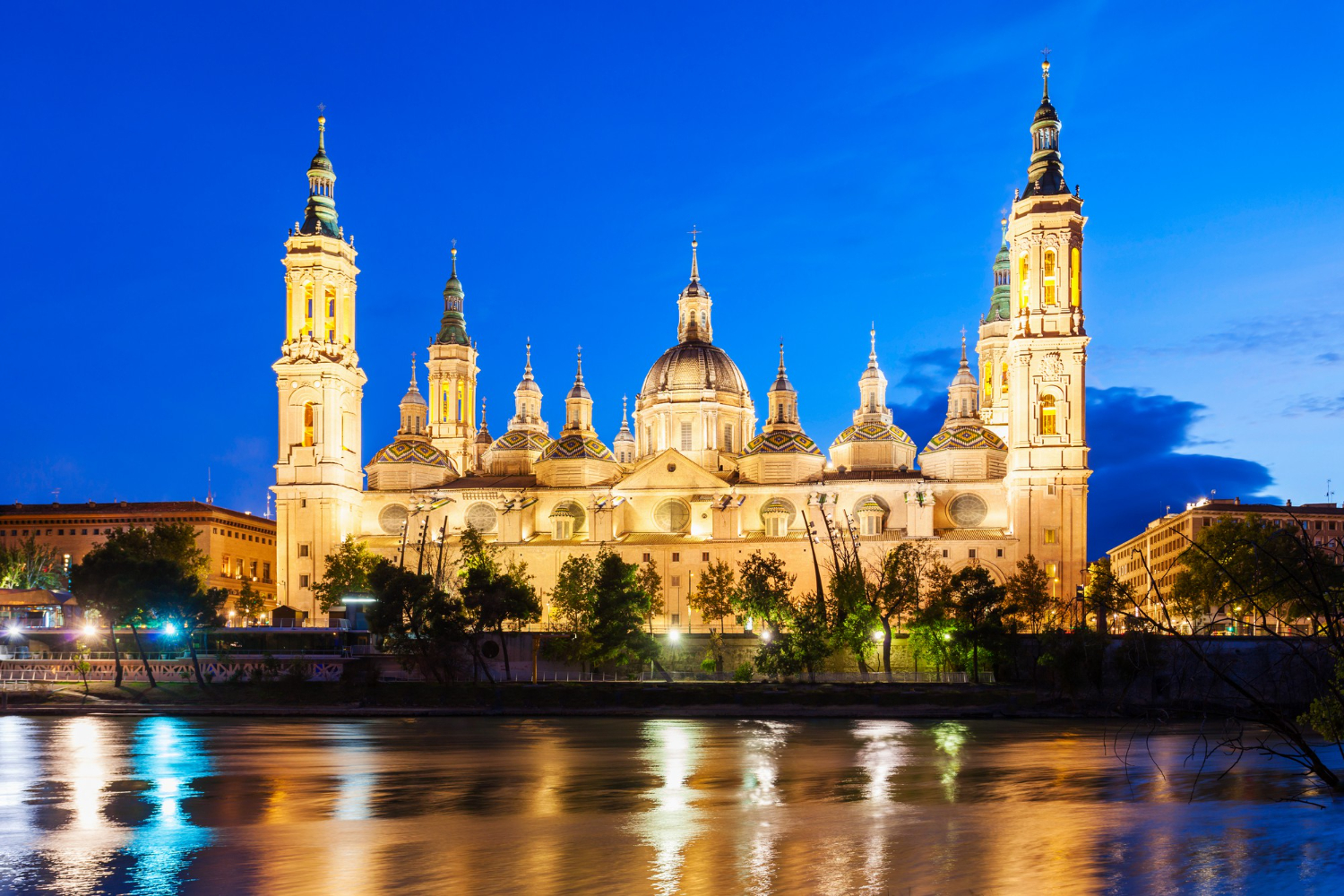 Churches, Synagogues and Monasteries, like Mosques are places of worship as recognized in the Qur’an 2:114 and 22:40. Qur’an 22:40 states:

“For if God had not checked one set of people by means of another, there would surely have been pulled down monasteries, churches, synagogues and mosques, in which the name of Allah is commemorated in abundant measure. Allah will certainly aid those who aid His cause – for verily Allah is full of Strength, Exalted in Might, (Able to enforce His will).”

Thus based on this recognition and the special consideration for those who follow the earlier revelations (Jews, Christians etc.) it is permissible for Muslims to visit their places of worship, even to the extent of performing salat in them. Evidence for this can be seen in the life of the Sahabas:

Ash-Sh’abiy, ‘Ata, and Ibn Sireen did not see anything wrong with praying in a church (if one happened to be in a church at the time of salat).

Al-Bukhari says: “Ibn ‘Abbas would pray in churches (under unusual circumstances) except for those with statues or sculptures.”

It was reported that the Muslims of Najran wrote to ‘Umar saying that they found no place cleaner or better to pray in than a church. ‘Umar wrote to them: Sprinkle it with water and leaves and pray therein.”

Therefore, based on the aforementioned events it is permissible for Muslims to go into the church to attend lectures, occasions, etc. The only thing that is not permissible is to join the non-Muslims in their worship.

However, some schools of thought such as Hanafi and Shafii schools disliked praying in such places. 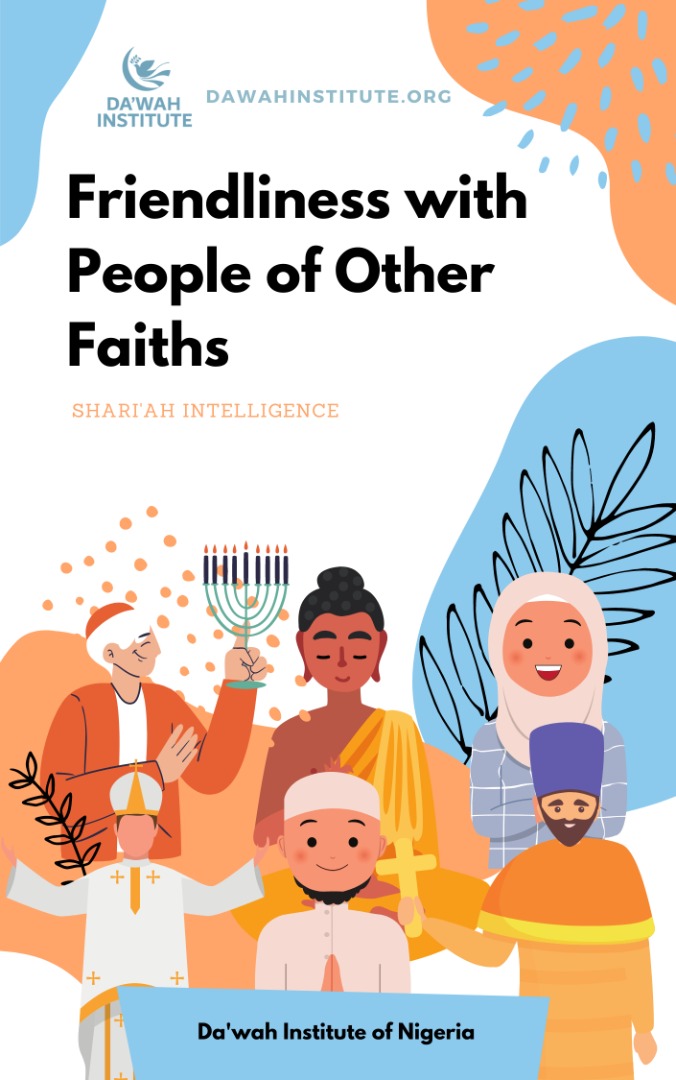 Friendliness with People of Other Faiths

Hit enter to search or ESC to close